Earth Day is a global celebration of our planet. It raises environmental awareness and encourages conservation and long-term planning.

Every year on April 22, approximately 1 billion people in more than 190 countries take action to raise awareness of the climate issue and encourage behavior change to protect the environment. The 50th anniversary of Earth Day will be observed in 2020.

Small initiatives at home or at school can all be part of Earth Day celebrations, like growing an herb garden or picking up trash. People are also volunteering to plant trees, participate in other green initiatives, and participate in public rallies about climate change.

Official Earth Day campaigns and programs strive to increase environmental knowledge and bring together like-minded individuals or organizations to address issues such as deforestation, biodiversity loss, and other challenges.

Where it all began

On April 22, 1970, millions of people marched through the streets of American cities and towns to protest the damage done to the world and its resources.

During the protests, protesters shut down New York’s usually busy Fifth Avenue, and students in Boston staged a “die-in” at Logan Airport. 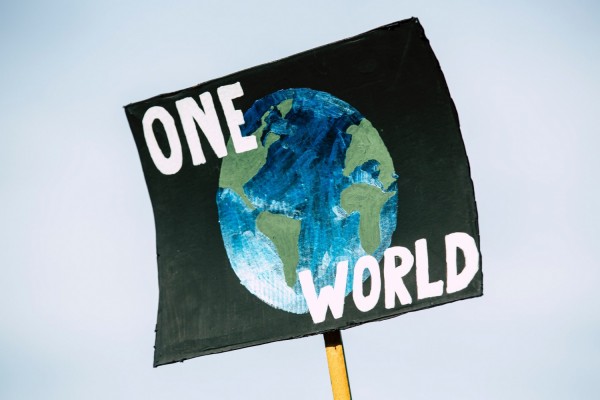 The protests have brought together individuals from all walks of life in the United States – about 10% of the population – to demonstrate and express their desires for long-term change. It is called “the dawn of the contemporary environmental movement” on the Earth Day website.

The seminars were organized by Nelson, Congressman Pete McCloskey and activist Denis Hayes. Yet the group quickly realized there was potential to expand the appeal of the event beyond student communities.

The Earth Day protests have had a lasting impact on American politics. The US Environmental Protection Agency was created in late 1970 and a series of laws were passed to help protect the environment. The Clean Air Act, the Occupational Safety and Health Act and the National Environmental Education Act were among them.

Other laws to protect water quality, endangered species, and the use of dangerous chemicals and pesticides were quickly introduced.

In 1990, Earth Day expanded outside of the United States. Two hundred million people from 141 nations came together that year to promote recycling around the world, setting the stage for the United Nations Conference on Environment and Development in Rio de Janeiro, Brazil, in 1992 .

Recognized by the UN

Denis Hayes and the Earth Day organization have turned their attention to the growing realities of impending climate catastrophe as the millennium approaches, warning world leaders that immediate action is needed to combat global warming.

It’s a message that still rings true today. According to the latest study by the Intergovernmental Panel on Climate Change, unless faster action is taken to reduce greenhouse gas emissions, the globe will warm by 3.2°C above pre-industrial levels. This degree of warming would destroy the world and all life in it, including humans.

Earth Day has grown into a global movement, raising awareness of environmental concerns and providing a platform for individuals to become active in the fight against climate change. It may be the difference between life and death for us.

For more environmental news, be sure to follow Nature World News!